A friend once told me, “Never think small. Treat small projects like big projects,” and that’s what I did and the small alley led me to all the way to Kazan in Russia.

In the summer of 2018, I submitted Ode to an urn to the Kazan International Film Festival and I was invited to Russia to represent my short film. It was only 23mins but the warm reception I received and the interaction with the audience at the end of the screening made me feel like a million bucks. I was humbled to be standing in the room with some of the most incredible filmmakers who came from around the world.

The festival sent me an official invitation and paperwork to get a visa. I got the visa a the Russian Consulate in NY.

The arrival in Russia is another story for another day but it was an extraordinary experience arriving at a small airport in Kazan in the middle of the night where I was greeted by two young men. They took me to the hotel but the pitch-black dark highway with not a human soul, other than the Russian companions in the car, was intimidating, to say the least especially when they were arguing with the driver in Russian and then suddenly got off on the highway. For the next few minutes, I thought I was being abducted.

But everything was alright at the end and the Russian driver who spoke not a word of English dropped me in front of an upscale 5-star hotel. I sighed with relief.

At the hotel, I was greeted by the festival organizers who stayed up to meet and greet the late arrivals. They gave me my room key and told me my film was going to be screened at 10 am in the morning. When I woke up I headed to the screening hall and I was impressed by the multiplex theaters with big screens where the films were shown. 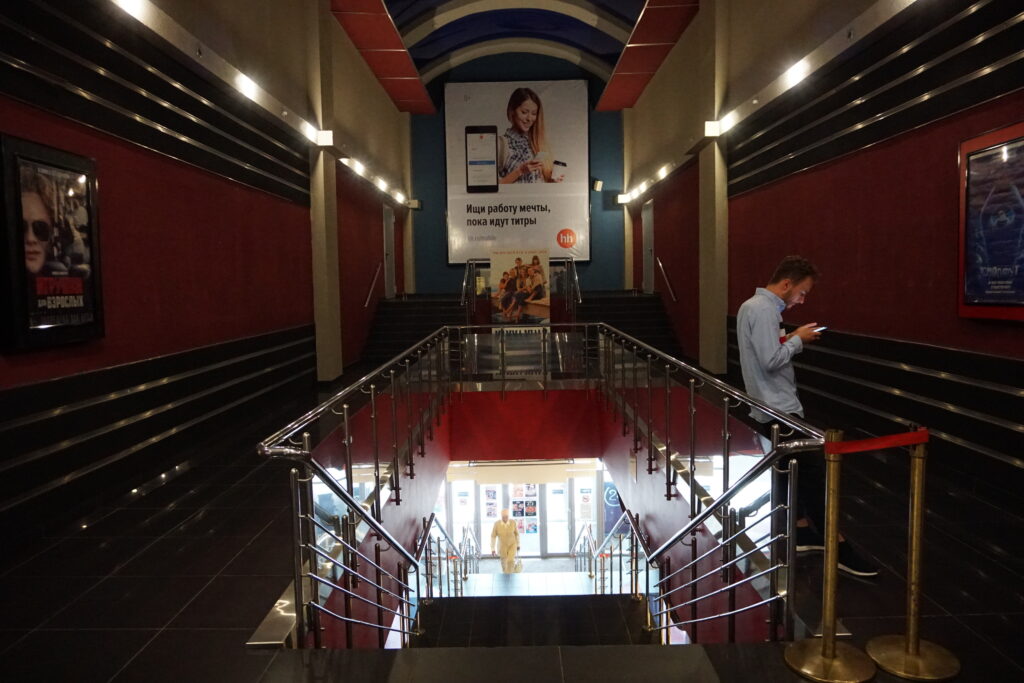 The line-ups were incredible. With a wide variety of films, some of the most memorable films were from Tartar, Nepal, India, Iran, Uzbekistan and Turkey with some of the most unique stories and cinematography.

The theme of the festival was to learn about people and culture through films. Their motto, “To the dialogue of cultures through the culture of dialogue”. At a very different pace, you got to know other filmmakers.

Every show was pretty full which goes to show Russians love cinema. At the end there was Q&A. The comments and feedback I received were very engaging, inspiring. One of the audience members (man in Fedora) a renowned author, poet, journalist in Egypt, later gave me a raving review in his magazine and also mentioned Ode to an urn in his TV interview. 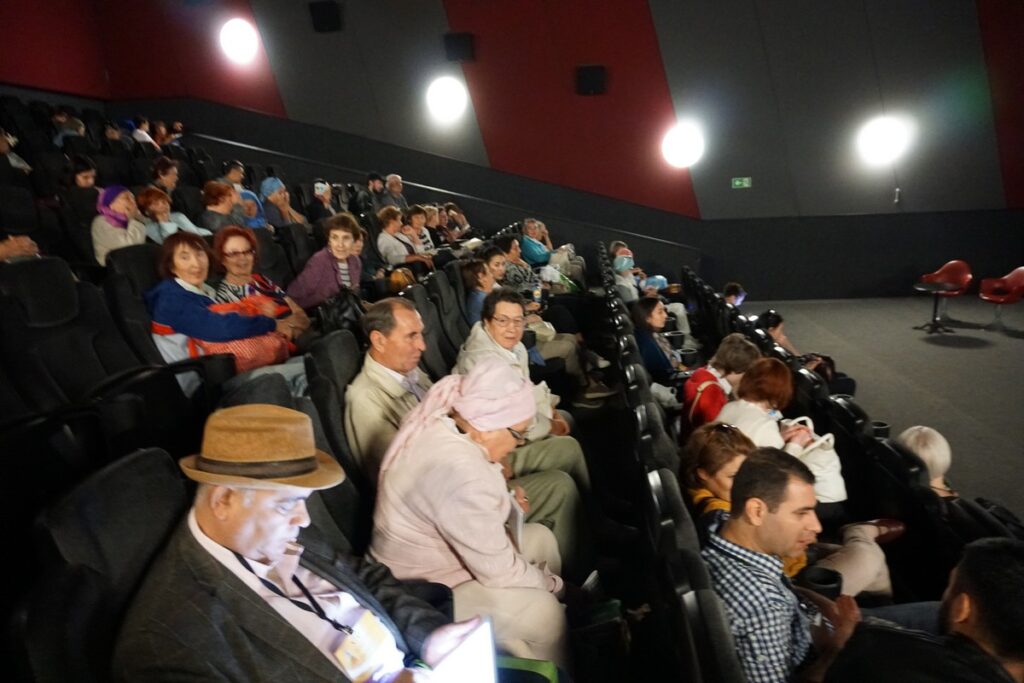 The organizers were extremely kind, warm, and helpful, and best of all even though many people didn’t speak English and I didn’t speak Russian, except for ‘privet (hello) and ‘spasibo‘ (thank you), which Mikhail (one of the organizers) taught me, there were translators that were assigned to all foreign filmmakers. I didn’t feel out of place for a second. 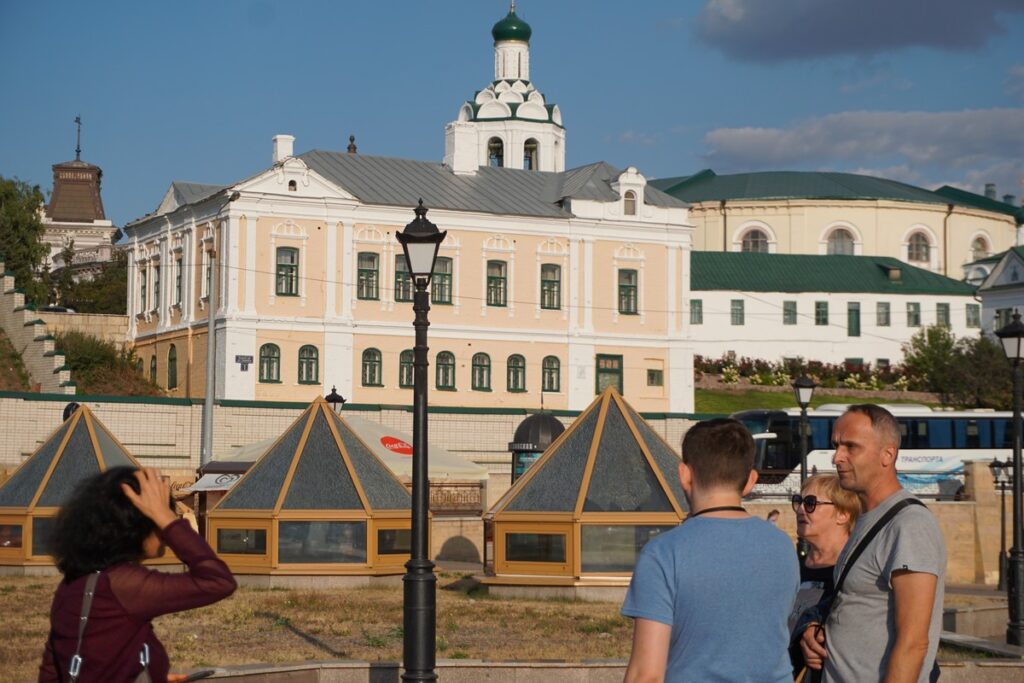 Though I missed both the gala, the red carpet and the award ceremony, all in all it was one of the most memorable experiences that I shall never forget. 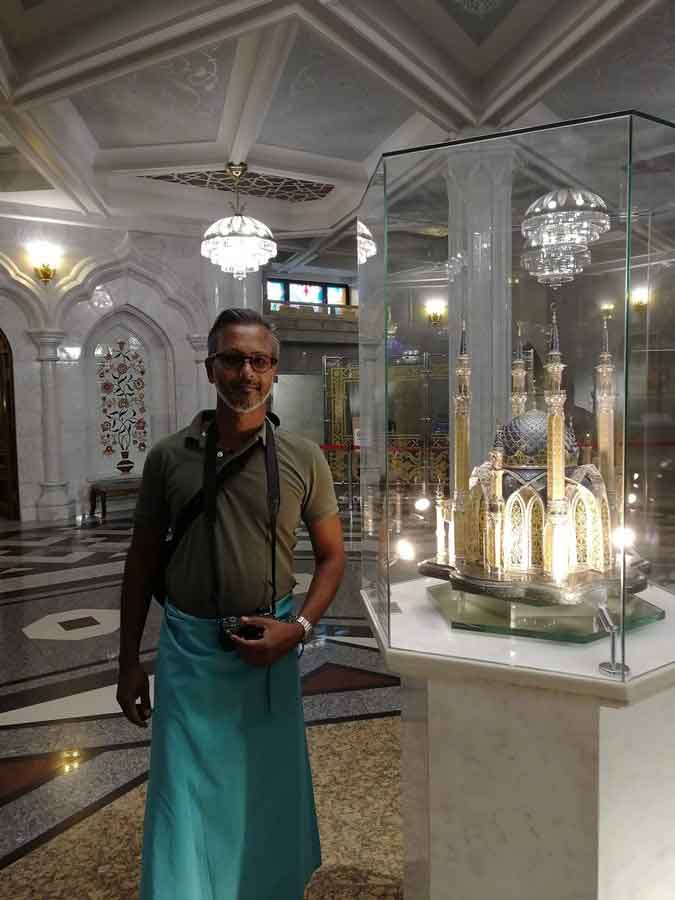